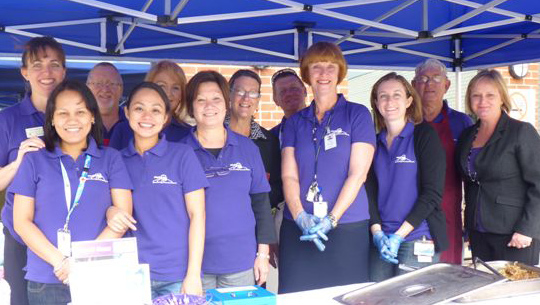 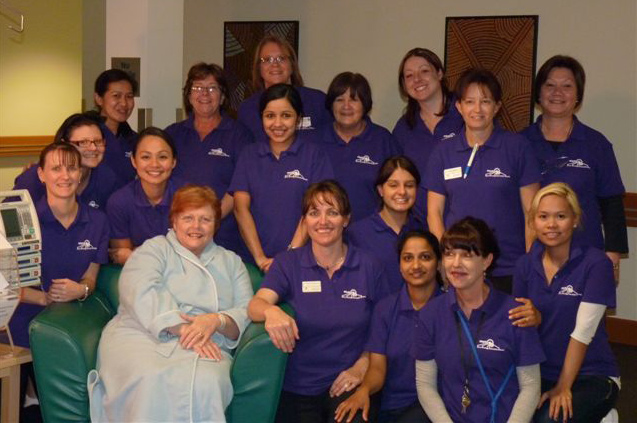 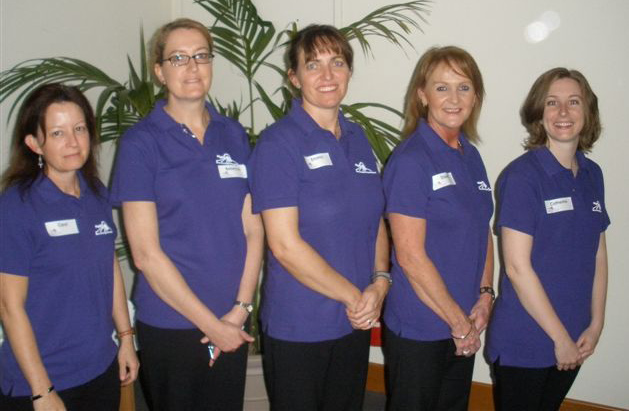 you have a normal functioning caused a ‘stir' shortly after arriving liver, you can still metabolise in ICU by setting off alarms on the both safely. Taking these two This is Linda's story as prepared by monitoring equipment. Nurses medications together is only a Martin and is a condensed version rushed over to ascertain what contraindication, your Doctor of a talk given by Linda and Martin was going on – her arms and legs will need to monitor your liver at the NOgIN meeting on 7th were moving up and down in December 2010. Linda's attitude the bed. Linda simply said "I'm Q. What are the long term side always prevails in situations of alright! I'm just checking to make effects of Keppra? adversity and while there is light- sure everything still works." She hearted style used here, this does was simply moving all her limbs A. Keppra is a relatively new not deny the seriousness of this to make sure. Linda was quickly drug with no long term studies, situation. This story is not meant despatched to a ward the next however all drugs are rigorously to be frivolous, nor make light of day and after 5 days in hospital, tested and controlled by the TGA anyone else's situation. recuperating, Linda was allowed prior to availability.
home. However before discharge Linda was diagnosed with a brain Q. How quickly should came the news that the pathology tumour on the morning of March Dexamethasone be weaned? of the tumour was not good – 27th 2007. We knew something it was malignant, and she was A. The rate of weaning is serious was going on when three in for a ‘fight'. Treatment with dependent on how long and doctors came into the bed cubicle both intensive radiation and at what dose you have been at Westmead Hospital. Linda had chemotherapy were her next taking Dexamethasone. For been referred to Westmead the example the higher the dose previous evening by our family and duration, the longer or GP, after a few days of flu like Six weeks later Linda started slower the weaning process. symptoms. No one expects to radiotherapy and chemotherapy Patients are often kept on a low hear that news – Linda reacted by – this lasted for 6 weeks. While or maintenance dose for a long saying to the doctors "It's just a various conversations leading up headache, give me some panadol. to these treatment, mentioned Treat the guy in the next bed, he's various side effects, it is hard Q. What should you do, if you to appreciate these until they forget to take your anti seizure occur. For Linda they occurred That afternoon, we arrived at "in spades", she became very Westmead Private Hospital to be A. This is dependent on the type nauseous, requiring considerable admitted for surgery the next day. of medication and how long anti nausea medication. That in First step, however, was a head you have been taking it. Take turn brings its own side effects. MRI, and this was a problem! the medication as soon as you For me, it was just a case of ‘hang Linda is claustrophobic and head remember if it is only a couple of on for the ride'. I was lucky in MRIs are probably one of the most hours or for a daily medication, regard to my work situation – my confining medical procedures only one day late. Missing employer was very understanding, a person can have. After some multiple doses of a medication allowing me basically to work ‘part 90 minutes of trying to convince such as Dilantin, will cause the time' about 4 hours a day. This Linda that it would be alright, the blood levels to drop and will allowed me to attend to Linda in radiographer gave up. We were take a long time to become the morning and complete some grateful for her patience, but therapeutic again if you just household chores, going to work it just wasn't going to happen. continue to take your regular mid morning but also leaving We then attended reception at dose. If you are unsure call your work around 2pm to transport about 6 pm for admission. The local doctor, the Neurosurgical Linda to radiation therapy. Being next day an MRI with sedation Registrar at Westmead Hospital a knowledge worker, most of my was arranged. Linda was still or the nursing staff from the work activity is email and phone apprehensive and I was allowed ward where you were cared for conversations. I don't need to be to stay in the MRI room, while the at work. There were many times MRI was underway. Fortunately I sat outside the radiation suite the sedative worked and Linda at The SAN Hospital, reading successfully completed the MRI.
and sending work emails while Later that day, Linda underwent Linda was being treated. Linda surgery to remove the tumour completed the radiotherapy in from her temporal lobe – this early June, but chemotherapy operation was 5 ½ hours long, continued for a further 6 months, and went well. Linda was in ICU until just prior Christmas when she The NOgIN Nursing Team at the overnight after surgery, and refused to continue – the side Inaugral Carers Night, June 2010 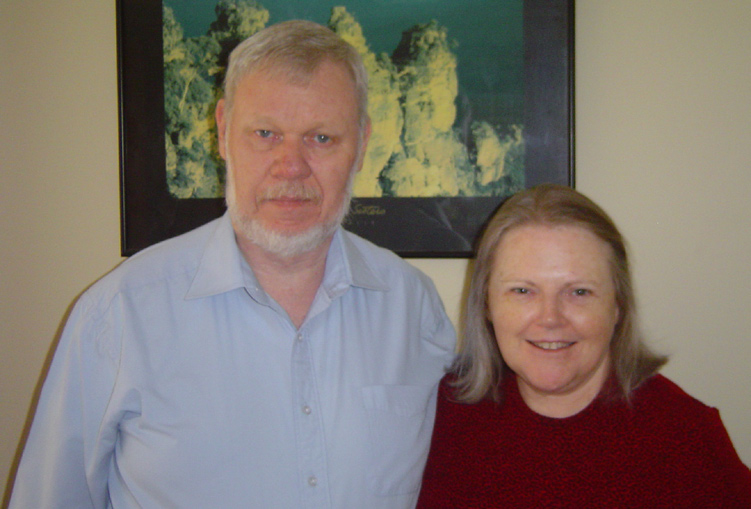