Received: May 26, 2015 / Accepted: June 29, 2015 / Published: August 25, 2015
Abstract: Coumarins are a group of phytochemicals with multiple applications in different fields, such as food and medicine. Many
of their benefits are based on the different activities that they display, within which stand antioxidant properties. However, some
conflicting evidences suggest the need to clarify or estimate the safety aspects and genotoxicity of this group of compounds. In this
sense it has been shown in previous studies that some of them have presented pro-oxidant activity in vitro and clastogenic activity in
silico. Therefore, in this paper chemical structures of coumarins that come from several natural sources were studied. These
coumarins belong to the chemical subclasses: simple coumarins, furocoumarins, dihydrofurocoumarins, pyranocoumarins,
phenylcoumarins and biscoumarins. Thepre-selected database was formed taking into account topological-structural information,
using molecular descriptors from the TOPSMODE approach. A virtual screening, that used a structure-clastogenic activity model and
linear discriminant analysis (LDA) technique, was also performed. Several natural coumarins showed clastogenic activity in silico.
For this family, the QSTR associated the probability of being active to the presence of hydroxy and methoxy groups in the molecules.
It is of positive contribution of the fragment that forms the bay region of the pyranocoumarinic system. These in silico results may
contribute to the safe design of new foods, nutraceuticals or drugs. It may also be important in the prevention of cancer, in which
pathology these substances show pro-oxidant activity.
Keywords: Coumarins, clastogenic activity, pro-oxidant activity, TOPSMODE approach.
Nutrition, which was once intended to meet the nutrient needs, it is today directed to a research toward preventing and treating chronic diseases . Constitutes an alternative seeking nutritional bioactive components other than medicinal purposes, which is a challenge to the biomedical sciences . It is in this context that the concept of functional foods emerged . There are, several bioactive compounds that confer functionality to food Corresponding author: Estela Guardado Yordi, Departamento de Ciencia y Tecnología de los Alimentos, Universidad de
Camagüey "Ignacio Agramonte Loynaz", E-mail: [email protected] Natural Coumarins: QSTR Approaches Regarding Their Genotoxicity
and are part of the daily diet . Therefore numerous studies direct their efforts to identify these components and evaluate their isolated health benefits or as part of dietary regimens. Within this huge range of compounds there are included the phenolic compounds, many of which have been recognized as in vitro antioxidants . This activity has been linked to the possible prevention of diseases such as cardiovascular, cancer, neurodegenerative, etc . However, many of these compounds have been presented pro-oxidant activity and even in vitro, in vivo and in silico clastogenic activity . Examples of this are some phenolic acids present in many food sources of plant origin, which have shown dual behaviour . These considerations demonstrate the importance of continuing research on the safety associated with this family of compounds respects. The pro-oxidant activity causes the formation of reactive oxygen species and inhibition of antioxidants systems . This can generateoxidative damageto cells and tissues and biomolecules such asproteins, DNA and lipids . It is added thefact that it is recognized that the development of many chronic diseases may be due to oxygen reactive species (ROS) , where the antioxidants and pro-oxidants levels balance is not achieved and, the result is a pathological process. The pro-oxidants catalyse, then, oxidative reactions to these biomolecules, which may lead to cellular dysfunction that ends with cell death . Some pro-oxidant compounds presented clastogenic activity. Clastogenic processes are considered the endpoint of oxidative damage to DNA, in conjunction with mutations . Another group of phenolic type compounds are the coumarins (benzo-α-pyrones), which have been less investigated. There are few studies evaluating the genetic toxicity of natural and synthetic coumarin derivatives in the literature . Coumarins are a family of phenolic compounds that represent different constituents of the non-energetic part of the human diet . The simplicity and versatility of the coumarin scaffold make it an interesting starting-point for a wide range of applications . Coumarin derivative molecules (or coumarin metabolites) are naturally generated by the metabolism of coumarin in the cell. These derivatives have been described for their numerous therapeutic applications, such as: antitumor and anti-HIV agents and central nervous system stimulants, anti-inflammatory and antibacterial agents, anti-coagulants, among others . Their structural variability and similarity to other phenolic compounds, suggesting the need to identify structural alerts associated with genotoxicity. Some background has been in silico studied and showed clastogenic activity in some of them . This leads to the hypothesis that some natural coumarins might also have clastogenic activity based on in silico studies and reports. For these reasons, the objective of this study is to conduct a virtual screening based on the TOPSMODE approach, considering an external database of natural coumarins present in edible and medicinal plants. 2. Materials and Methods
For this study, three different in silico steps were defined. Figure 1 shows the in silico pathway for the elaboration of the virtual screening. 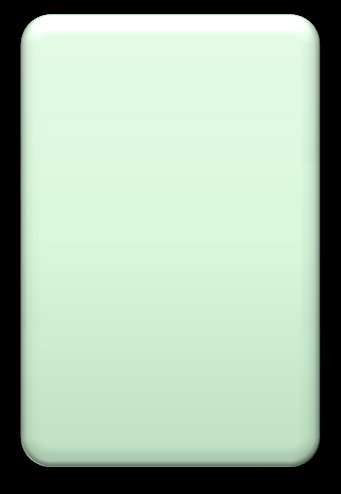 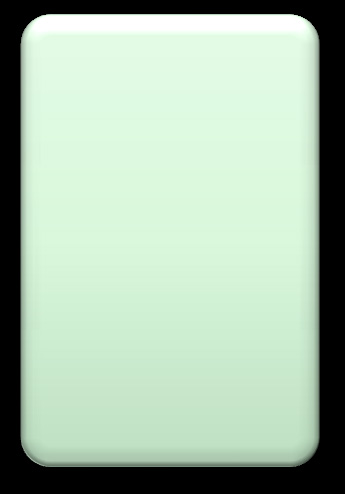 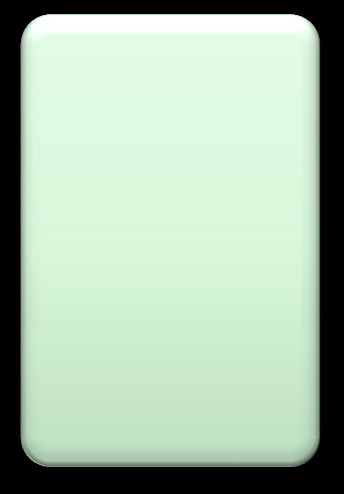 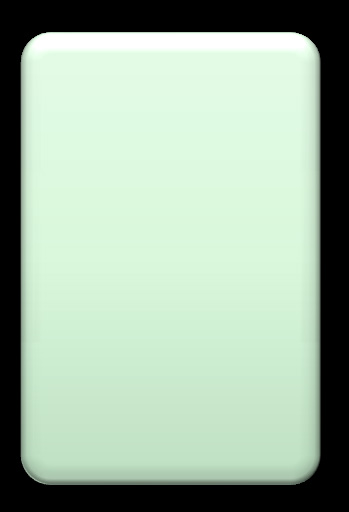