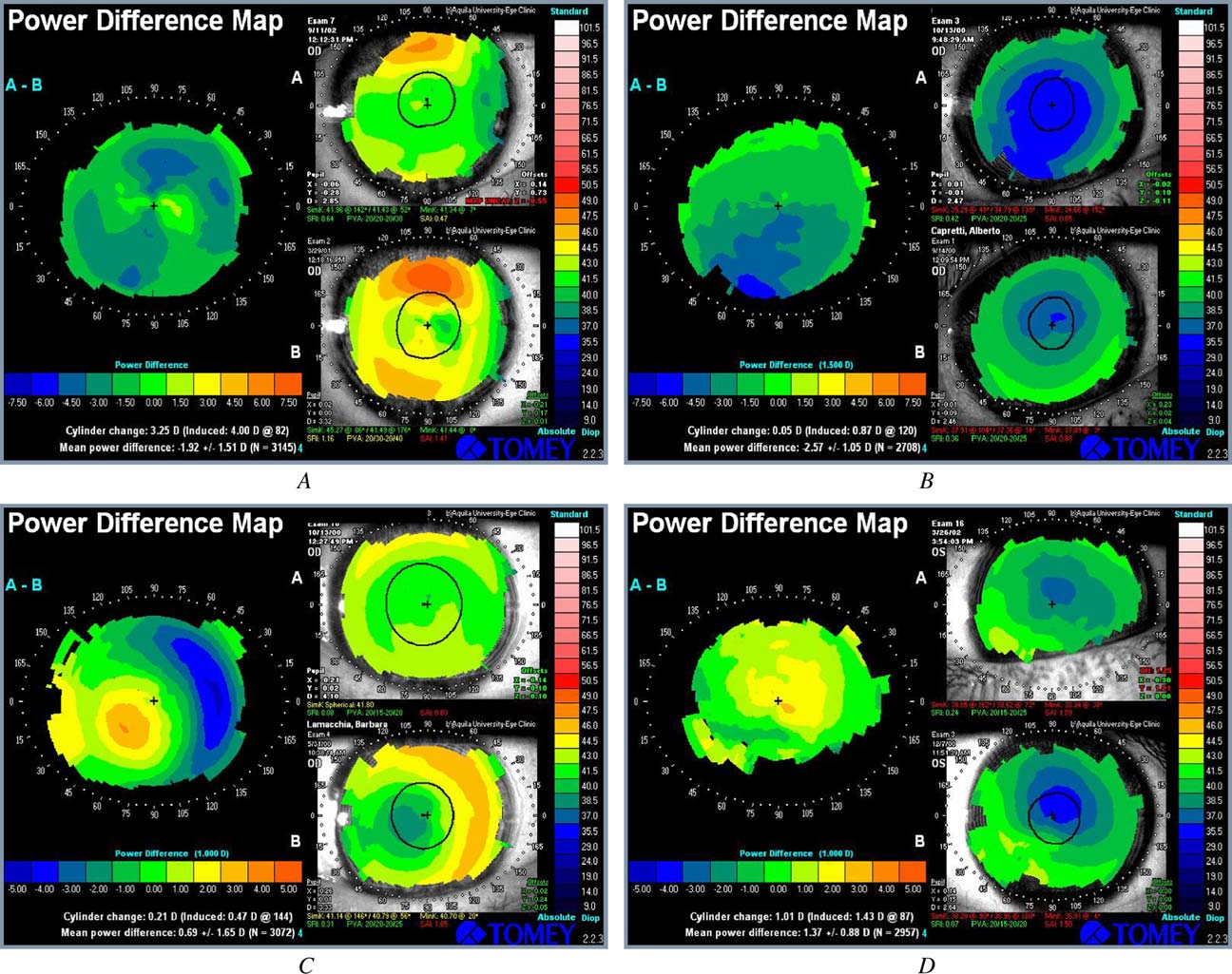 How to make the lactic acid yoghurt for crohns: www

Ebook Word Document: Complimentary Treatment Strategies for CFS IBS and many other immune related illnesses – the recovery plan I followed that cured my CFS: Please note that below treatment strategies are only to complement existing treatment and in no way replace current medical treatment The following is a brief summary of some notes from . This book literally saved my life and I was so greatful that I came across it. I really suggest you buy Patient Health self from Amazon or the Maker's diet as it's an essential recovery tool for anyone who is seriously unwell. I want to firstly say that I am in no way affiliated with any of the below products mentioned, there is no benefit in me telling you this important knowledge and no this is not some MLM marketing propaganda - I simply want you to know this amazing program that saved my life and may help you – everyone should know about this. And it is not only important for anyone who wants to recover from bowel problems but basically it may help recovery from any illness that is affected by a weak immune system.