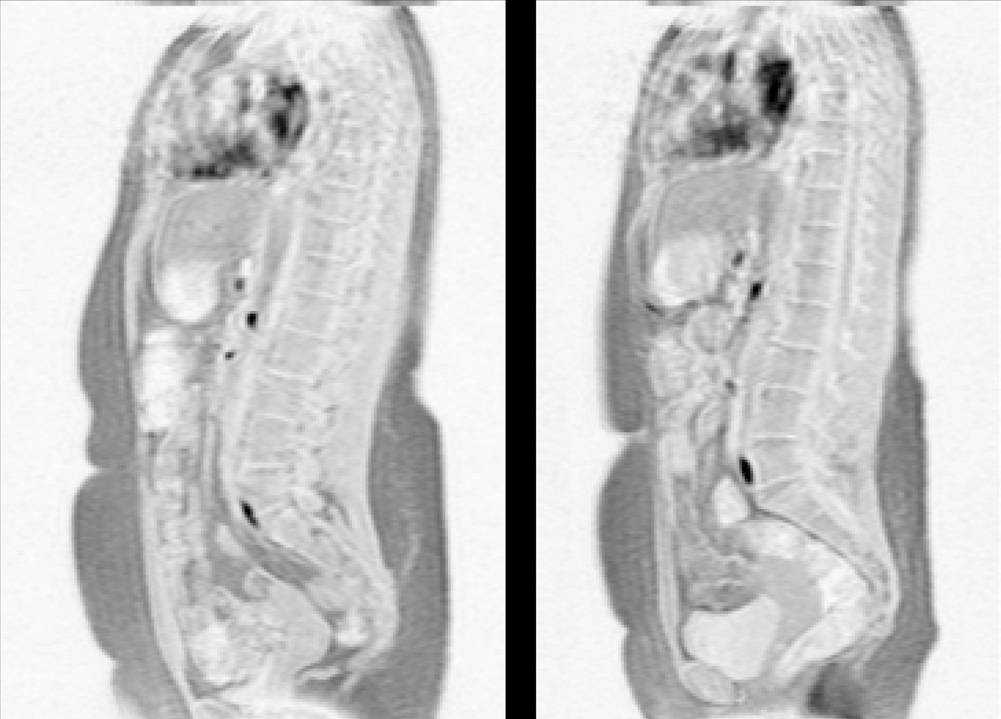 FARREN.DOC 12/22/2008 10:23:30 AM REMOVING THE WRINKLE IN COSMETICS AND DRUG REGULATION: A NOTICE RATING SYSTEM AND EDUCATION PROPOSAL FOR ANTI-AGING COSMECEUTICALS Victoria Farren Anti-aging skincare products often make unrealistic anti-aging claims that mislead consumers, particularly older consumers. Because of the different premarket testing standards for cosmetics and drugs, companies often classify and market their anti-aging skincare products as cosmetics to the FDA in order to avoid more rigorous standards, yet simultaneously emphasize the drug-like qualities of the products to consumers, suggesting that these products are equivalent to drugs. The FDA allows these products, known as "cosmeceuticals," to be classified as cosmetics despite their drug-like appearances and qualities, such as high-tech anti-aging skincare products that use nanotechnology, stem cell research, or DNA. The weakness of the present classification system in handling cosmeceuticals, which fall into the gray area between clearly defined cosmetics and drugs, creates unknown health risks and confuses and misleads consumers about the actual physiological effects of these products. To resolve these two problems, the Federal Food and Drug Administration need not extensively amend its regulations of the cosmetic and drug categories. Rather, the FDA should instate a notice system paired with consumer education, as well as more carefully regulate product claims.