This is a "Just Accepted" manuscript, which has been examined by the peer-review process and has been accepted for publication. A "Just Accepted" manuscript is published online shortly after its acceptance, which is prior to technical editing and formatting and author proofing. Tsinghua University Press (TUP) provides "Just Accepted" as an optional and free service which allows authors to make their results available to the research community as soon as possible after acceptance. After a manuscript has been technically edited and formatted, it will be removed from the "Just Accepted" Web site and published as an ASAP article. Please note that technical editing may introduce minor changes to the manuscript text and/or graphics which may affect the content, and all legal disclaimers that apply to the journal pertain. In no event shall TUP be held responsible for errors or consequences arising from the use of any information contained in these "Just Accepted" manuscripts. To cite this manuscript please use its Digital Object Identifier (DOI®), which is identical for all formats of publication. TABLE OF CONTENTS (TOC) 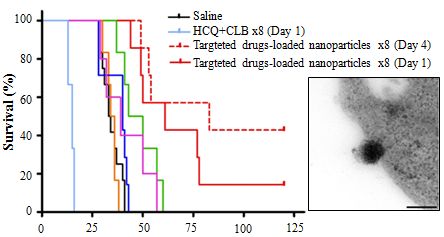 Guideline for oral healthcare of adults with Huntington's disease Graham Manley1, Helen Lane1, Annette Carlsson2, Bitte Ahlborg2, Åsa Mårtensson2, Monica B Nilsson2, Sheila A Simpson3,4 & Daniela Rae*3,4; On behalf of the contributing members of the European Huntington's Disease Networks Standards of Care Dental Care Group A preventive dentistry regime should be implemented at the earliest possible opportunity and maintained throughout development of the condition. The use of high fluoride toothpaste is essential.