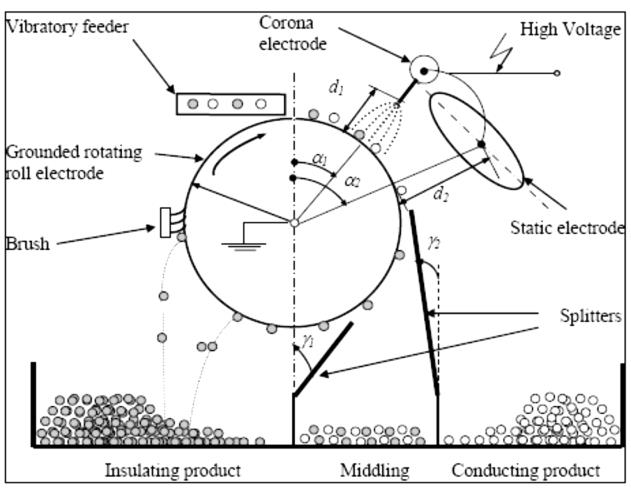 Visit www.HyponatremiaCME.org for additional cases and activities Clinical Perspectives in As a physician scientist who has been studying and treating hyponatremic patients for the past 30 years, I am pleased to introduce this case-based continuing medical education publication and associated Web-based interactive learning program, Clinical Perspectives