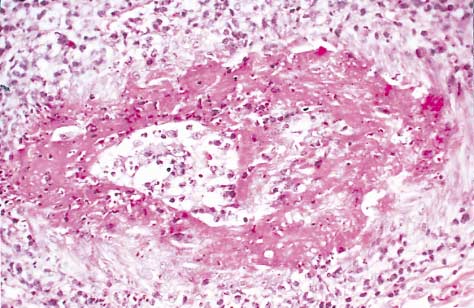 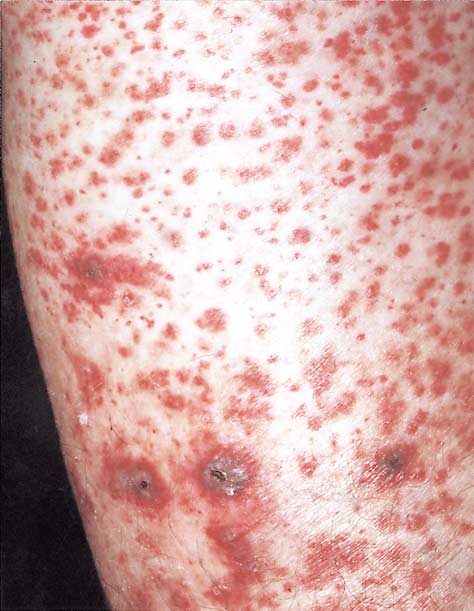 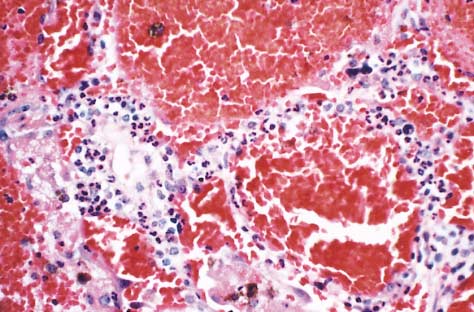 LifeBook® A6025 Notebook What has state-of-the-art multimedia and wireless technology, an industry-leading, wide 15.4 inch Color-Enhanced Crystal View display, high reliability, security options, and can be yours at a reasonable price? The Fujitsu LifeBook® A6025 notebook–featuring Fujitsu quality you can depend on and stylishly packaged for those who want it all.