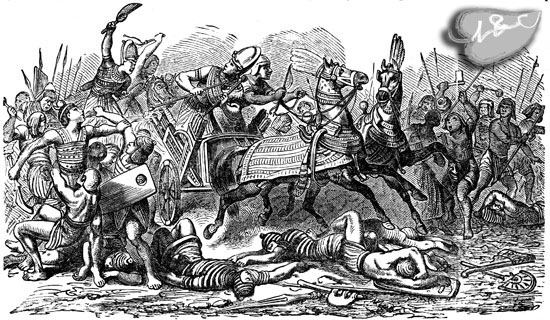 Long known about psychological effects of Post trauma reactions documented as far back In 1915 a clear account of PTSD described in The Lancet by Dr Forsyth. Experience of re-experiencing, reliving, arousal 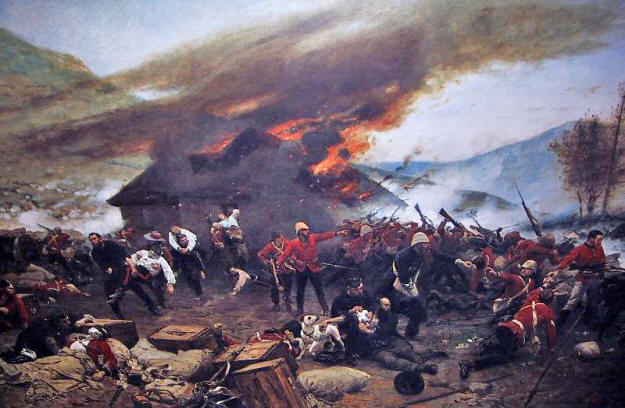 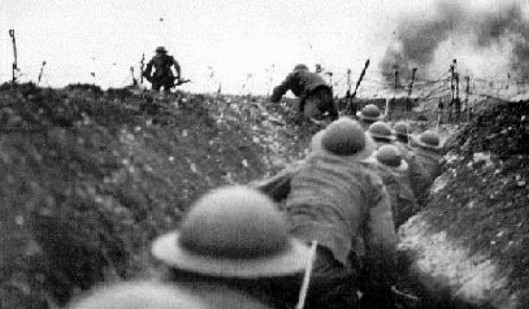 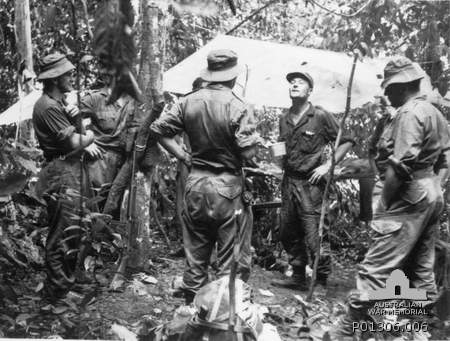 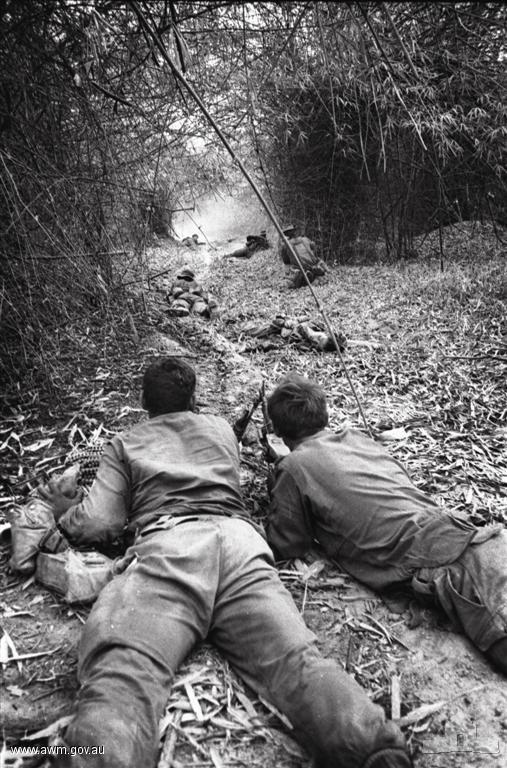 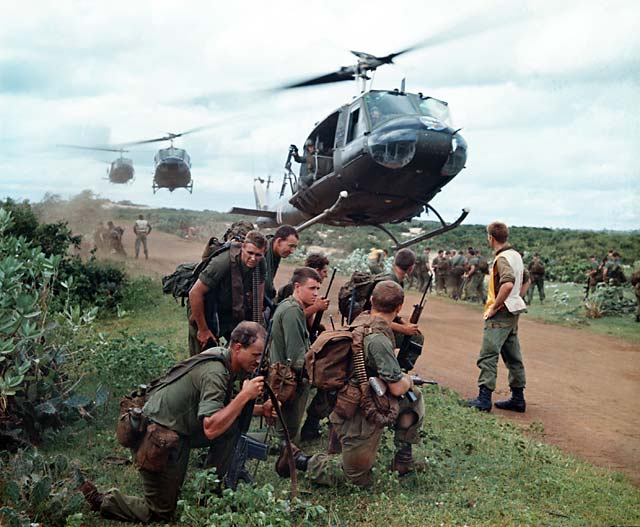 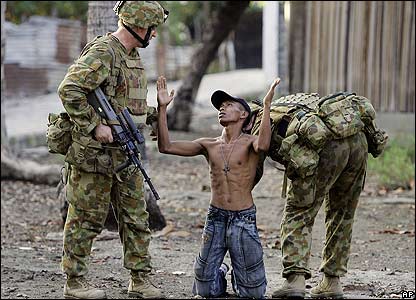 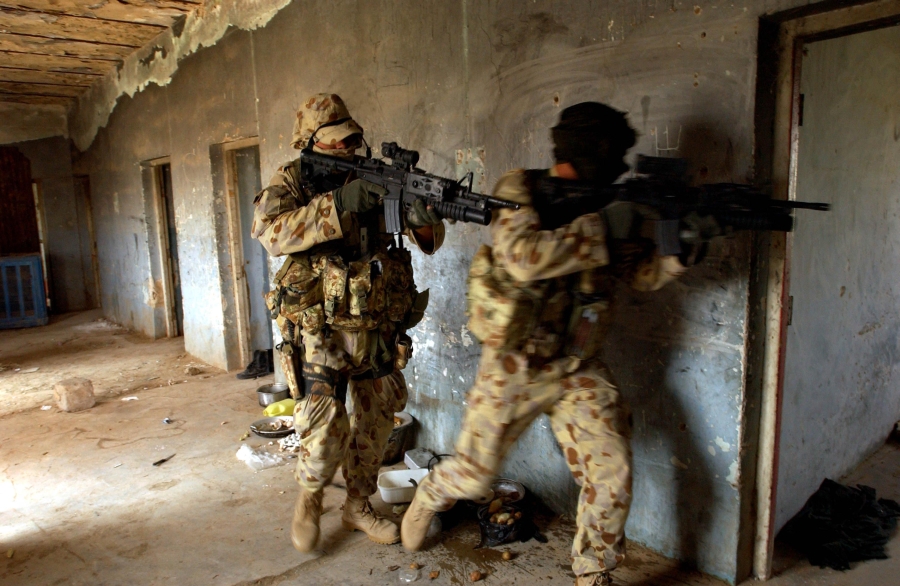