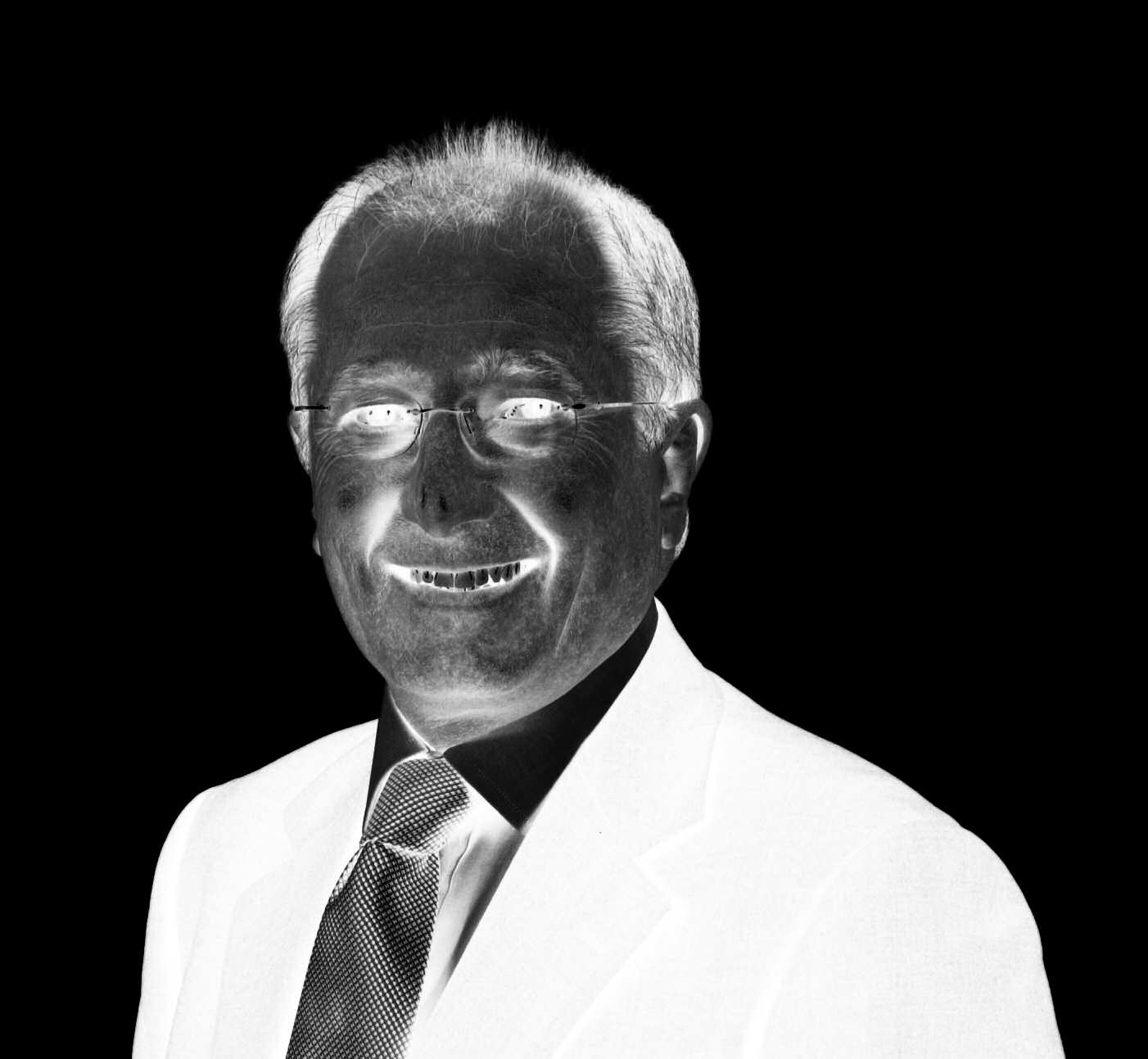 Global tax newsletter Welcome to the eighth edition of the When I introduced our first edition of So the future looks bright for the Global tax newsletter. this newsletter, I indicated the purpose globally minded tax professional who of this publication was to keep our keeps current on tax developments international tax practitioners and their around the world as multi-nationals will clients up to date on world tax seek the guidance and expertise from developments which impact businesses those who can demonstrate creative tax globally. Since that first edition we have thinking in a world of constant change. presented hundreds of tax developments This will be my last time to address of cross border tax interest around the you in this forum. I will be assuming new world. The pace of the developments duties within Grant Thornton has increased since that first edition and International Ltd (GTIL) and Francesca the theme has changed as you can see Lagerberg will succeed me as the Global from the Organisation for Economic leader – tax services. Co-operation and Development I look forward to reading future (OECD), Base Erosion and Profit editions of this newsletter under Shifting (BEPS) report article on page 3. Ian Evans
Global leader – tax services (Outgoing) Grant Thornton International Ltd Global tax newsletter No. 8: June 2013 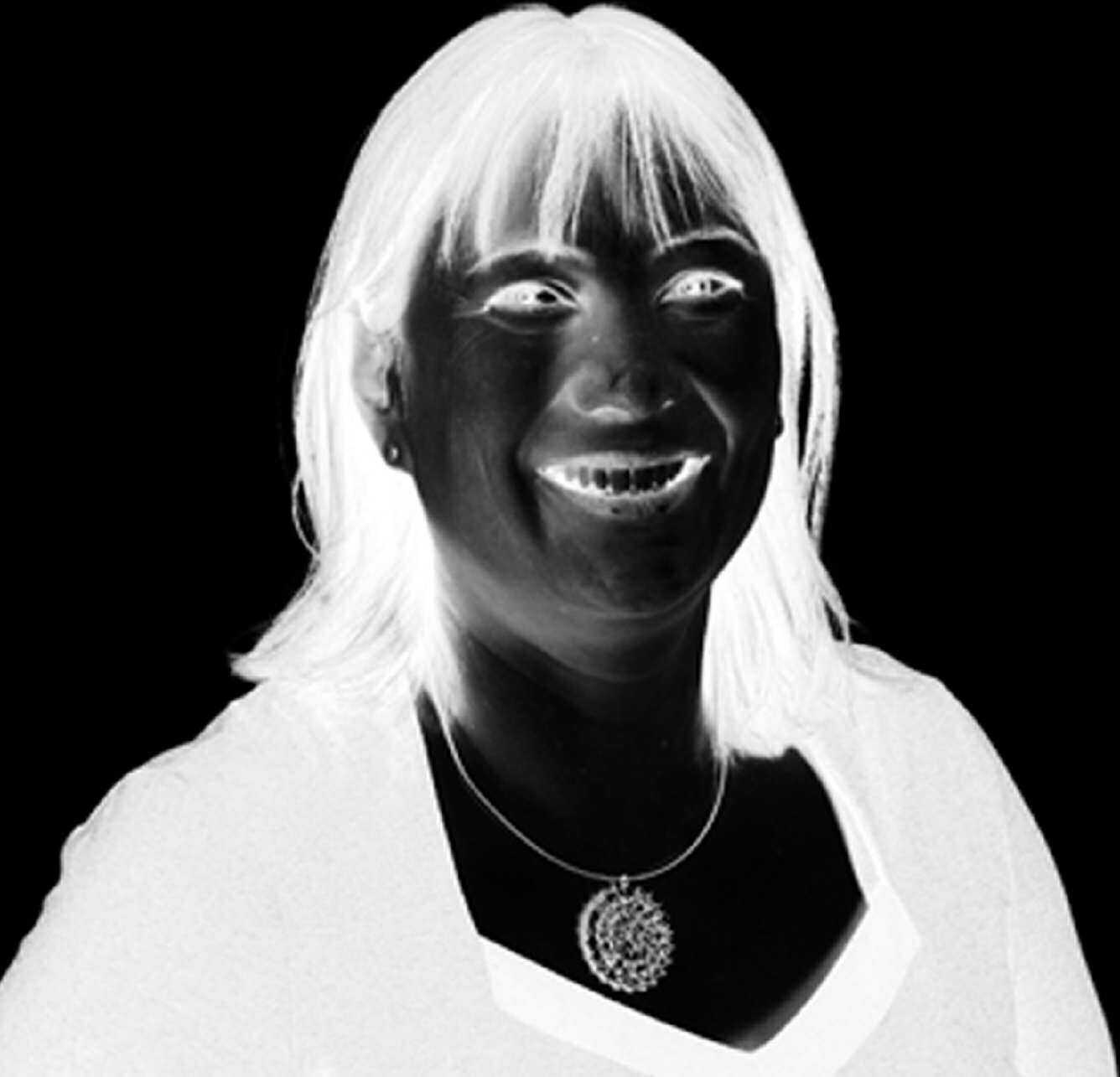