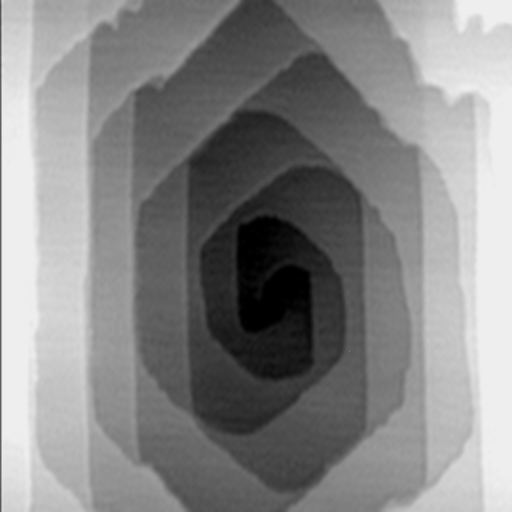 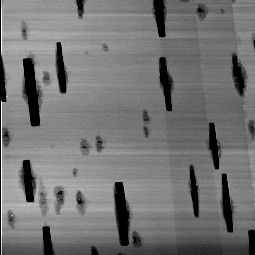 BLUE Review Issue 6 – 2008 • November/December Blue Review going paperless in 2009 As a part of our corporate "Blue Goes Green" initiative, To sign up for Blue Review via e-mail, click the Update we are collecting e-mail addresses of the more than Your Contact Information button at bcbsnm.com 10,500 contracting providers in our networks.* We will