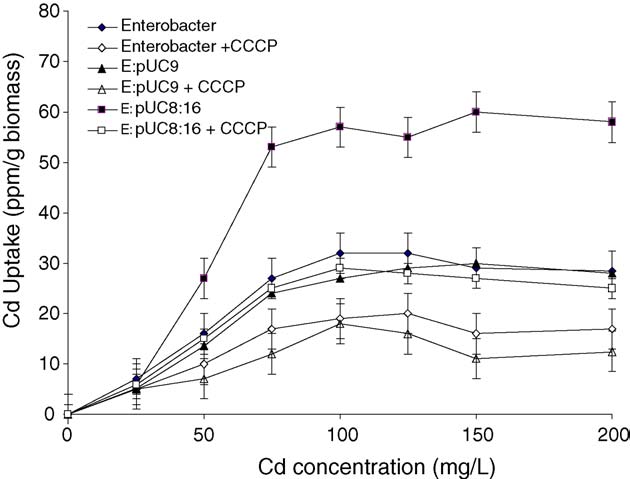 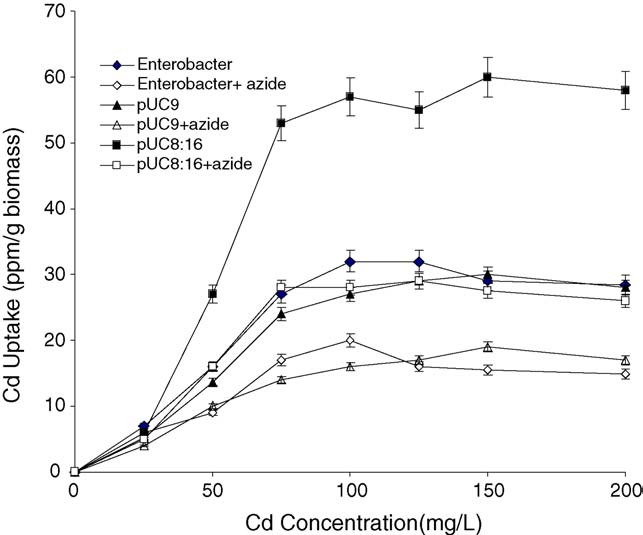 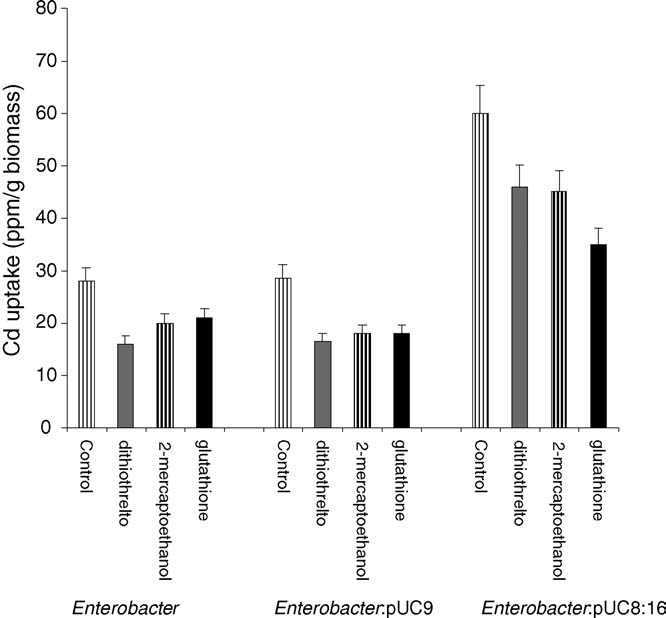 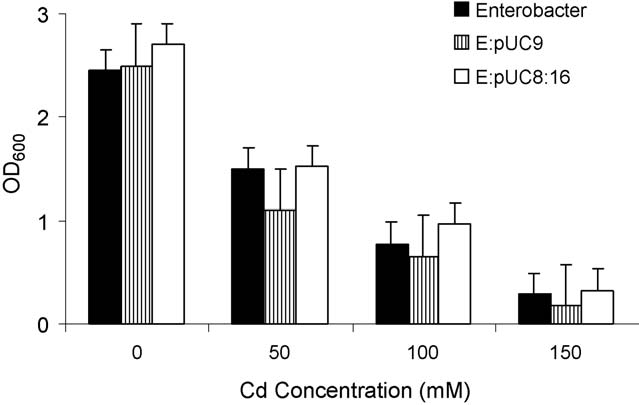 power, performance, price Erectile dysfunction Erectile dysfunction is a common condition affecting over 50% of men over the age of 40, at some time1. How many of your patients are hiding in their sheds or workshops, afraid or too embarrassed to discuss their erectile difficulties and not receiving treatment?Men need good tools. So let's get your male patients out