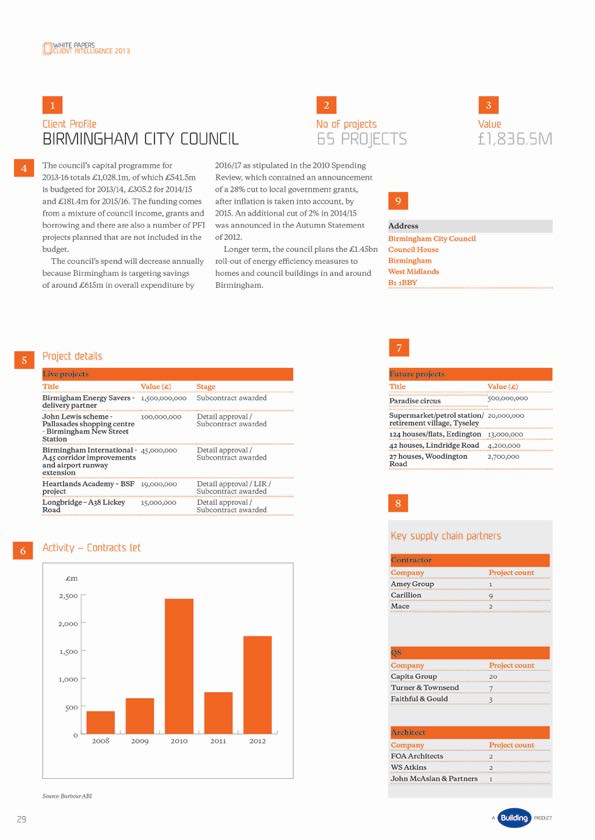 Chapter 12 The Anisotropy of Metal Oxide Surface Properties G.S. Rohrer Department of Materials Science and Engineering, Carnegie Mellon University,Pittsburgh PA, 15213-3890, U.S.A. The surface properties of metal oxides influence the rates of heterogeneouschemical reactions, the growth of heteroepitaxial films, and the sintering ofparticles during the consolidation of ceramics. Just as certain bulk properties ofcrystalline materials are anisotropic, surface properties also depend onorientation. The dependence of surface properties on orientation can berationalized by recognizing that the atoms on crystallographically distinct facetshave different coordination environments, as illustrated schematically in Fig. 1.This same figure also illustrates that in binary and more complex materials,surfaces with identical orientations can be terminated by different atomic layerswith distinct compositions. Throughout this chapter, we shall take the"character" of a surface to be defined by its orientation, {hkl}, and its atomictermination layer.