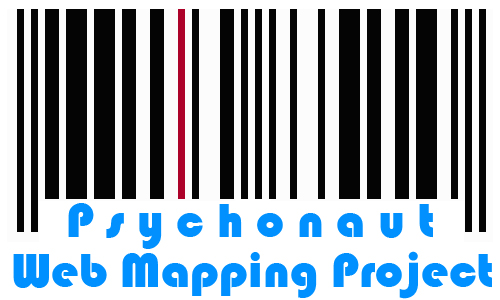 Psychonaut Web Mapping Research Project The Psychonaut Web Mapping Research Group Paolo Deluca (1), Fabrizio Schifano (2), Zoe Davey (1), Ornella Corazza (2), Lucia di Furia (3), Magi Farre (4), Liv Flesland (5), Miia Mannonen (6), Aino Majava (6), Valentina Minelli (3), Stefania Pagani (3), Teuvo Peltoniemi (6), Norbert Scherbaum (7), Holger Siemann (7), Arvid Skutle (5), Marta Torrens (4), Cinzia Pezzolesi (2) and Peer van der Kreeft (8) 1 - Institute of Psychiatry, King's College London, London, United Kingdom2 - School of Pharmacy, University of Hertfordshire, Hatfield, United Kingdom3 - Servizio Salute Regione Marche, Ancona, Italy4 - IMIM-Hospital del Mar, Barcelona, Spain5 - Bergen Clinics Foundation, Bergen, Norway6 - A-Clinic Foundation, Helsinki, Finland7 - Addiction Research Group, Department of Psychiatry and Psychotherapy, LVR-Hospital Essen, Germany8 - De Sleutel, Brussels, Belgium This report has been prepared with the contribution of: Stefano D'Offizi, Jeshoor Jebadurai, Alessandro Marchi, Manuela Pasinetti, Joan Mestre Pinto, Alessandra Ricciardi.
• Created 4 March 2009• Last updated 8 June 2010 For more information: email: [email protected] or visit: THE PSYCHONAUT WEB MAPPING RESEARCH PROJECT This report has been prepared as part of the Psychonaut WebMapping Project. This is a European Union funded project with the aim of developing a web scanning system to identify and categorise novel recreational drugs/psychoactive compounds, and new trends in drug use based on information available on the Internet. Although this publication arises from the Psychonaut WebMapping Project, which has received funding from the European Union, in the framework of the Public Health Programme [2006 348], it represents the views of the authors. These views have not been adopted or in any way approved by the Commission and do not necessarily represents the view of the Commission or the Executive Agency for Health and Consumers.
Please note that the information in this report reflect a review of the information available online and in other publications (including peer review articles, where available). We have endeavoured to validate this information where possible, however, given the absence of evidenced based literature in many cases, accuracy cannot be guaranteed. All sites and sources used have been appropriately referenced.
Information on this technical report is copyright of the Psychonaut WebMapping Project or has been reproduced with permission from other copyright owners. It may be downloaded and printed, but not otherwise copied, altered in any way or transmitted to others (unless explicitly stated otherwise) without the written permission of the Psychonaut WebMapping Project group. Requests for permission to reproduce material from this report should be addressed to: How to reference this report If you wish to cite this publication it should be as follows: Psychonaut WebMapping Research Group (2009). MDPV report. Institute of Psychiatry, King's College London: London UK Table of Contents MDPK (Methylene Dioxy Pyrrolidin Ketone), Magic, Super coke, peevee MDPV is a stimulant drug that acts as a norepinephrine and dopamine re-uptake inhibitor. This compound is used primarily as a stimulant. It has no history of medical use but is sold as ‘designer drug' or ‘research chemical' (RC) for recreational use. Online discussion appears to have begun in 2005.
Active constituents MDPV is a highly potent pyrovalerone analogue that is part of the a class of compounds referred to as beta ketones sold as a ‘research chemicals' . It is a stimulant and has been compared to methylphenidate (at low doses) and cocaine (at higher doses). It has also been associated with increased sexual arousal/aphrodisiac effects in some users. MDPV is not detected via standard drug tests (according to online users).
CHEMICAL CHARACTERISTICS OF ACTIVE CONSTITUENTS Molecular Formula: C16H21NO 3 Molecular Weight: 275.34284 [g/mol] CAS-Number: 687603-66-3 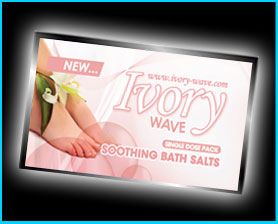 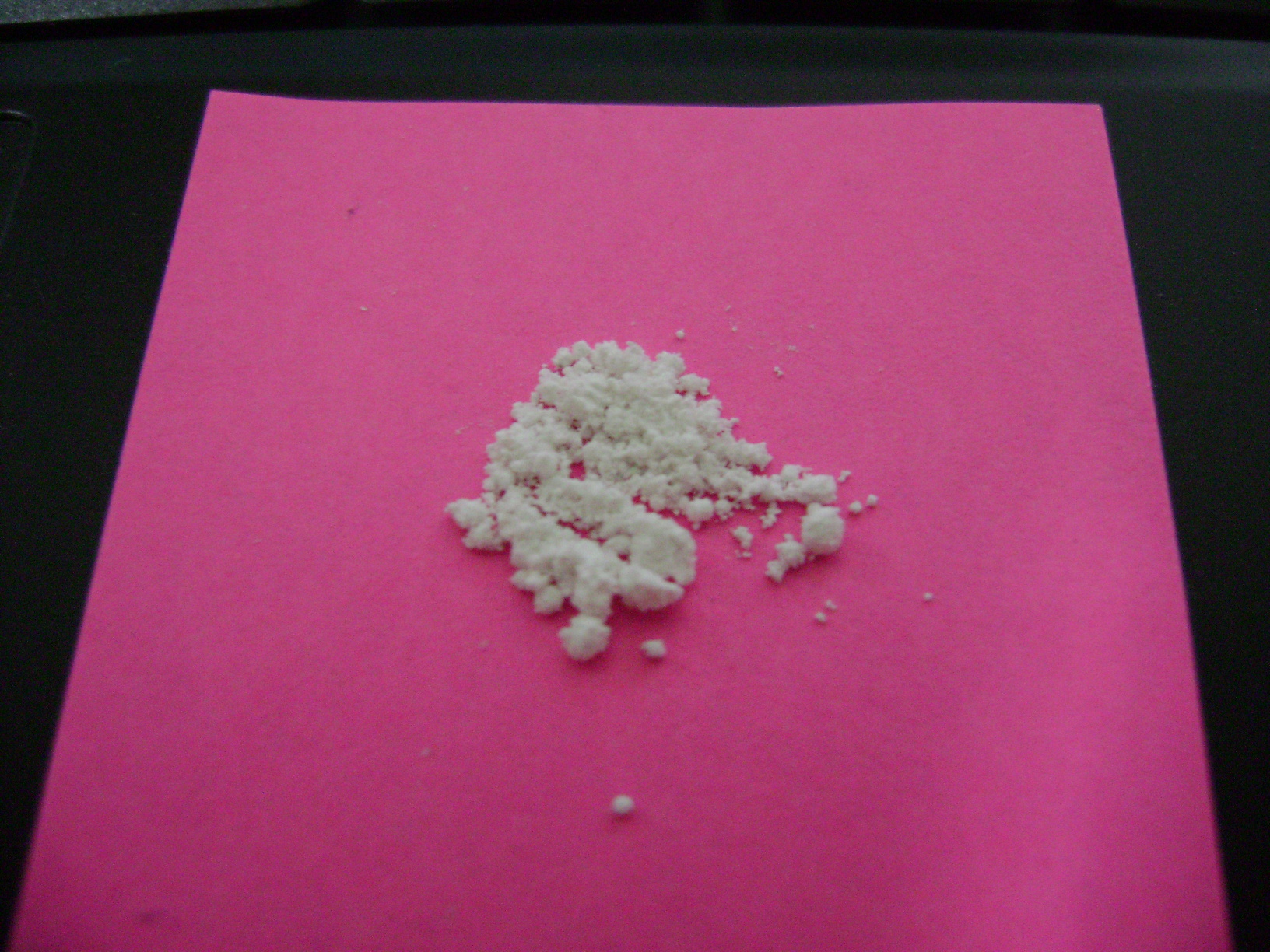 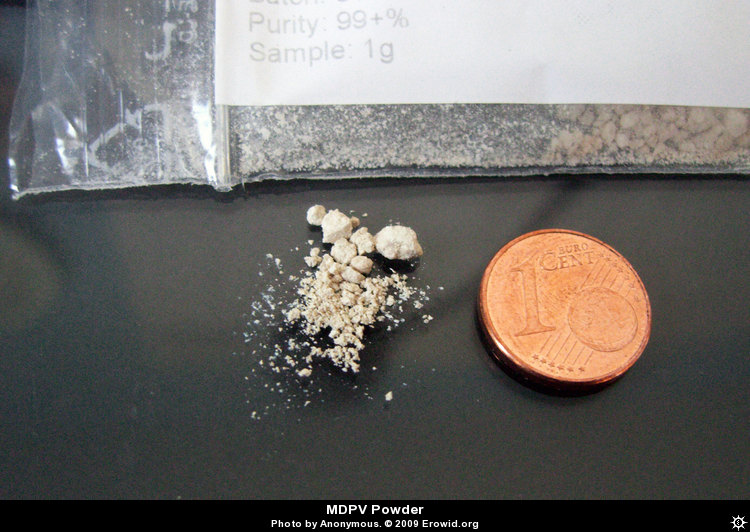 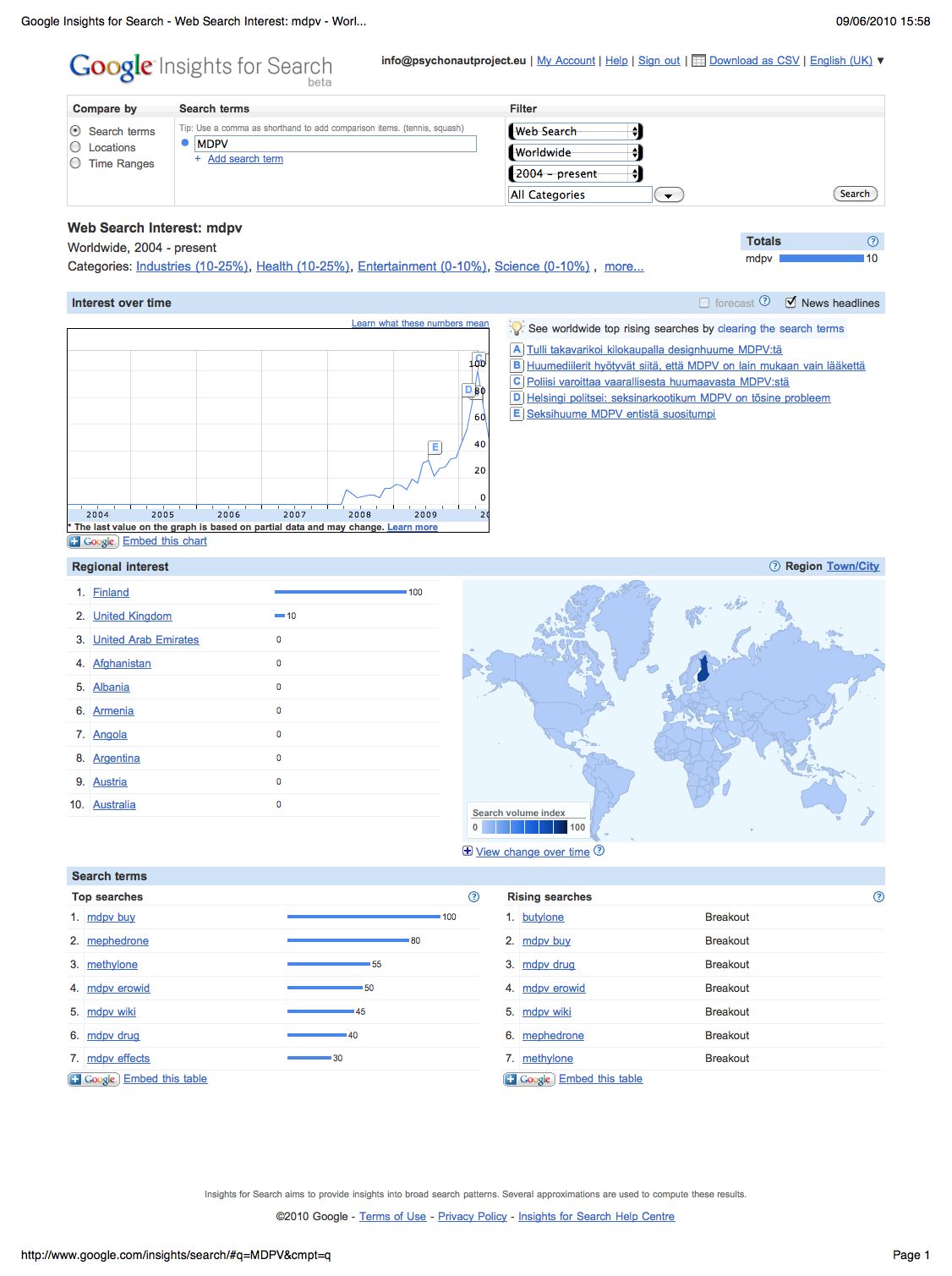