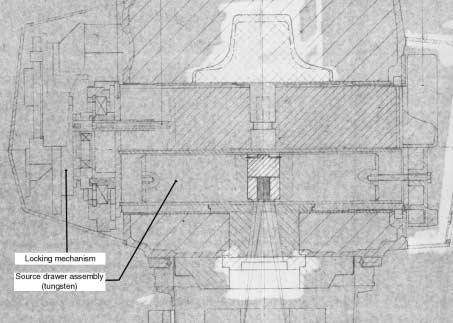 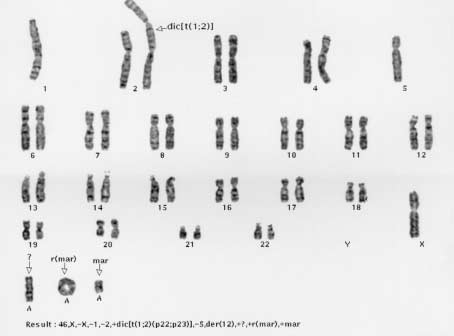 FIG. 27. Dicentric and centric ring chromosomes in the karyotype of P10 four weeks afterexposure. of the response; (c) draw conclusions on the basis of the findings; and (d) considerthe lessons to be learned. A number of lessons are not unique to this accident butare worth reiterating in this report. The specific findings and conclusions from thisaccident are presented, together with the general lessons to be learned (in italics).
The contributory factors to the accident were as follows: — There were difficulties in the disposition of disused radiation sources: • there was no clear or effective end-of-life provision for the source involved;• the original manufacturer (in another country) no longer provided that type of equipment or support for it, nor reportedly was willing to takeback the source; • the local supplier was facing financial difficulties;• the vendor of replacement equipment was reportedly unwilling or unable to accept the disused source.
— The national authority's workload reportedly limited its oversight of licensees. 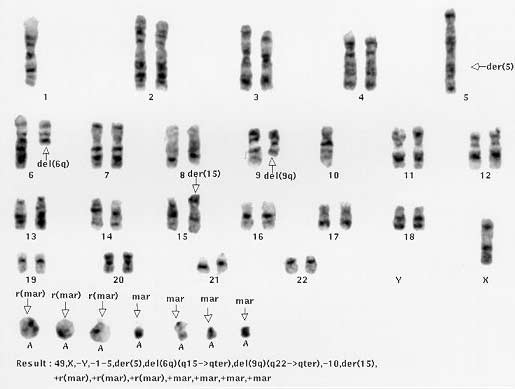