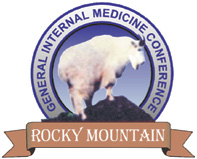 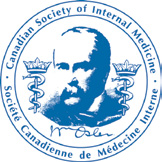 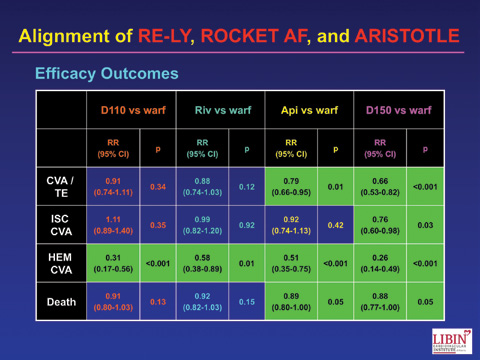 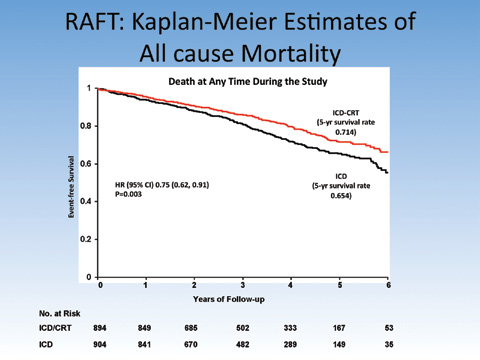 Indonesia (see also ) Abused domestic worker is homeAn Indonesian domestic worker, Ceriyati Dapin, 33, who fled from her abusive Malaysian employer, was reunited with her family on 22 June. Indonesian Foreign Ministry spokesman Kristiarto Legowo said that the government would facilitate her trip back to Malaysia to pursue her legal case. Malaysian police have arrested the employer and charged her with unlawful confinement and causing injury with a dangerous weapon. Following the incident, Indonesia and Malaysia have agreed to revise the MOU on migrant workers. Both countries will form a committee to revise the articles to ensure better working conditions for Indonesian workers in Malaysia. Indonesian Minister for Manpower and Transmigration Eman Suparno argued that the provision permitting employers to hold the passports of workers in the informal sector render workers vulnerable and increases their risk of detention during immigration raids. According to data from the Ministry of Manpower and Transmigration, Indonesia deployed some 3.9 million workers, with as many as 1.2 million going to Malaysia. Migrant workers should keep their passportsParticipants in a seminar on human trafficking, organized by the US Embassy, agreed that Indonesian workers abroad are abused because they do not have their passports with them. There are some 1.2 million regular and 500,000 irregular Indonesian workers in Malaysia. Endang Sulistyaningsih, director of promotion at the National Agency for the Placement and Protection of Indonesian Overseas Workers, said that the government asked the Malaysian government to permit Indonesian workers to keep their passports at a renegotiation of the bilateral MOU on migrant workers in Surabaya on 28 and 29 June. Also under discussion are a wage raise, a day off, and basic requirements employers should meet, such as no criminal record and a certain income level. Wahyu Susilo, founder of Migrant Care, said that Malaysia would not be able to meet Indonesia's demand for workers to keep their passports because Malaysia's law stipulates that employers must keep their workers' passport. Indonesians arrested in the USOn 19 June, US immigration authorities arrested 81 irregular immigrants – 76 Indonesians and four Malaysians – at Iridium Industries Inc., a plastics factory in Pennsylvania. Iridium's plant manager, Wayne Migliaccio, said his company uses several recruitment agencies and it is their responsibility to check workers' immigration status. The Indonesian government has demanded access to the Indonesian migrants 76 Indonesians to ensure that they get legal assistance, said a Foreign Ministry spokesman Kristiarto Legowo. The workers allegedly overstayed their visas. 3 Indonesians to be deportedThree irregular Indonesian workers, identified as Bambang Heri, Lestari Budiman and Hans Woworuntu, currently detained at the Lackawanna County detention center, Pennsylvania are to be deported. They arrived in the US in 2000 and were arrested in April this year. Another Indonesian, identified as Suratman, is still consulting his lawyer on whether he would accept deportation or try to extend his stay permit in the US. Indonesian in US detention drugged for deportationTwo immigrants, from Indonesia and Senegal, claiming they were forcibly drugged for deportation sued the US Department of Homeland Security. The American Civil Liberties Union of Southern California filed the suit, demanding a federal court prohibit authorities from drugging deportees taking commercial flights unless a physician prescribes it is necessary. Raymond Soeoth, a 38-year-old Indonesian, was given the drugs Haldol and Cogentin in December 2004 at a Los Angeles detention center. The organization filed the suit said he had no history of mental illness and was not examined by a doctor before being drugged. Deported migrants maltreated by authorities at home