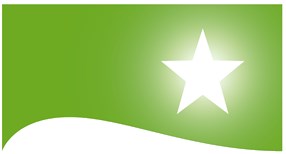 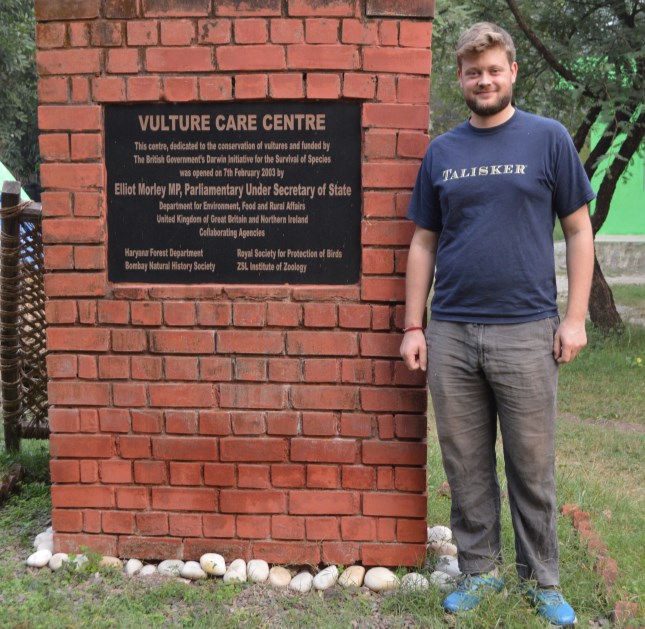 Massive, Majestic and Magnificent With a wingspan in excess of 10 feet in some species, Old World Gyps vultures are not only massive, majestic and magnificent birds, they are also nature's perfect carcass disposal system. Sadly, of the eight Gyps species that exist, six have undergone rapid population declines over recent years. Three Asian species are particularly imperil ed at the moment - and are listed as Critically Endangered by the IUCN. One of these, the Oriental white backed vul-ture (Gyps bengalensis—pictured) was probably the most common bird of prey in the world in the mid 1980's. As a member of the SAVE (Stop Asian Vulture Extinc-tion) Research and Conservation Consortium, Dr Mark Taggart spent much of October at a Gyps vulture Oriental white backed vulture (Gyps bengalensis) breeding sanctuary in North West India (Pinjore), along Photo: Richard Cuthbert (RSPB/WCS) with MSc student Joss Ratcliffe. Their visit to Bombay Natural History Society's facility enabled Mark and Joss to train local staff and un-dertake extractions of more than 2000 liver tissue samples, in collaboration with staff from the RSPB. The samples, to be analysed at ERI in 2015, are from carcasses of cow and buffalo (vulture lunch!) taken from sites across India; and wil provide critical information about the driving forces behind vulture de-clines in this region. Unlike Africa, where vultures are being driven towards extinction by de-liberate poisoning and persecution, in Asia the cause is a rather inno-cent looking veterinary pharmaceutical – diclofenac. This non-steroidal anti-inflammatory drug (NSAID), from the same class as aspirin and ibu-profen, has been used extensively on domestic livestock to alleviate common conditions (e.g. lameness, mastitis) for many years. Unfortunately, if diclofenac is given to a cow or buffalo shortly before the animal dies, any drug residues remaining in the carcass are lethal to Gyps vultures. To protect rapidly falling vulture populations veterinary diclofenac was banned in 2006 (across the Indian sub-continent). The liver tissue extracts which Mark is set to analyse will help to determine Joss Ratcliffe, MSc student just "how much diclofenac is stil out there" – since the ban has been only partially effective. Recently published work (co-authored by Mark) has shown that the level of carcass contamination with diclofenac dropped by about 50% between 2006 and 2009. The hope is that the new extracts wil demon-strate an even greater reduction – one sufficient to allow the vulture populations to recover. However, in a bizarr e twist of fate, in 2013 certain European countries (Spain, Italy and others) licensed diclofenac for veterinary use! Vociferous protests by scientists and conservationists highlighted the irresponsibility of 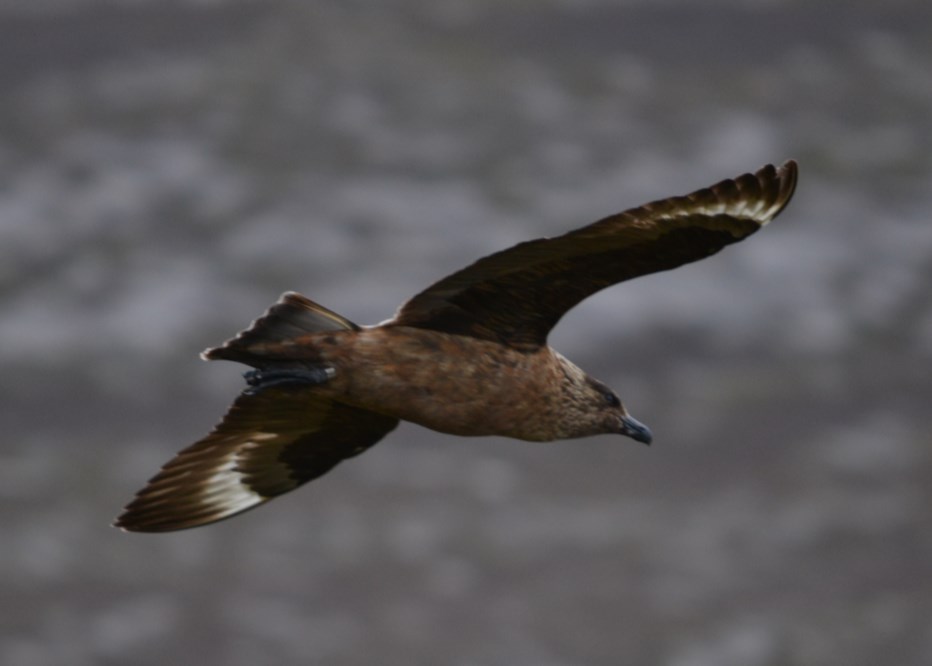 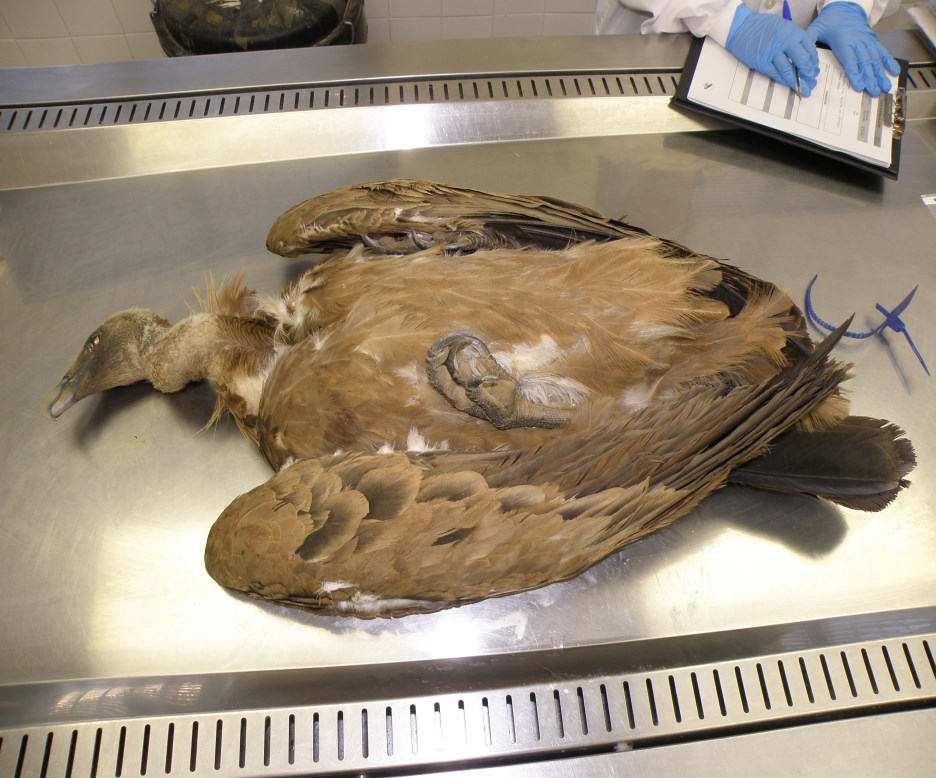 doing this, especially in Spain, where more than 95% of Eu-rope's vultures reside, and where "muladares" (traditional carcass dumps) are stil widespread. As a result, the EU and the European Medicines Agency (EMA) convened a review in October 2014 to decide wheth-er to stop veterinary diclofenac use in Europe. ERI made a significant contribution to this process by publishing im-portant new findings in Conservation Biology which showed that flunixin (another NSAID) has already kil ed Gyps vul-tures in Spain. In early December Mark joined an eminent group of interna-tional authors to call for a much more holistic "One Health Approach to the use of Veterinary Pharmaceuticals". In the popular and prestigious journal Science, the group argued that the current system to prevent veterinary pharmaceuti-cals harming biota that are not actual y being treated (i.e. so-called "non- target" organisms) is currently failing. Unfortunately, in mid-December, although the EMA confirmed that veterinary diclofenac does indeed repre-sent a real risk to European vultures, they did not specifically recommend a ban – instead, they simply high-lighted various "options" – better regulation; veterinary controls; clearer labelling and / or an outright ban. For further information contact [email protected] Seabirds and offshor Collisions between birds and turbines are seen as one of the key impacts of offshore wind farms. A new review by the British Trust for Ornithology (BTO), and involving the ERI's Dr Elizabeth Masden, has provided better estimates of the proportions of seabirds that alter their flight paths to avoid colliding with turbines. When planning offshore wind farms, it is important to derive robust estimates of the number of birds likely to collide with turbines in order to help the decision making process. Whilst most birds wil take action to avoid colliding, a pro-portion wil not. The review found that over 99% of seabirds were likely to alter their flight paths to avoid collision. However, Dr Aonghais Cook, Research Ecologist at BTO, who led the study said "It is important not to get lulled into a false sense of security by these figures. Whilst 99% of birds may avoid turbines, collision may stil be a significant risk at sites with large numbers of birds. Furthermore, there are stil a number of key gaps in knowledge for some vulnerable species." The review (see recent publications) also revealed species-specific differences in the way in which sea-birds respond to wind farms. A significant proportion of gannets wil avoid entering a wind farm, however, gulls are much less cautious and may even be attracted to the sites as a result of the foraging opportunities they offer. Despite this, once inside the wind farms even gulls seem to show a strong avoidance of the tur-bine blades. Whilst there are stil significant gaps in our knowledge of bird behaviour within offshore wind farms, this work represents a major step forward, helping to ensure decisions are based on the best availa-ble evidence. For further information contact [email protected] 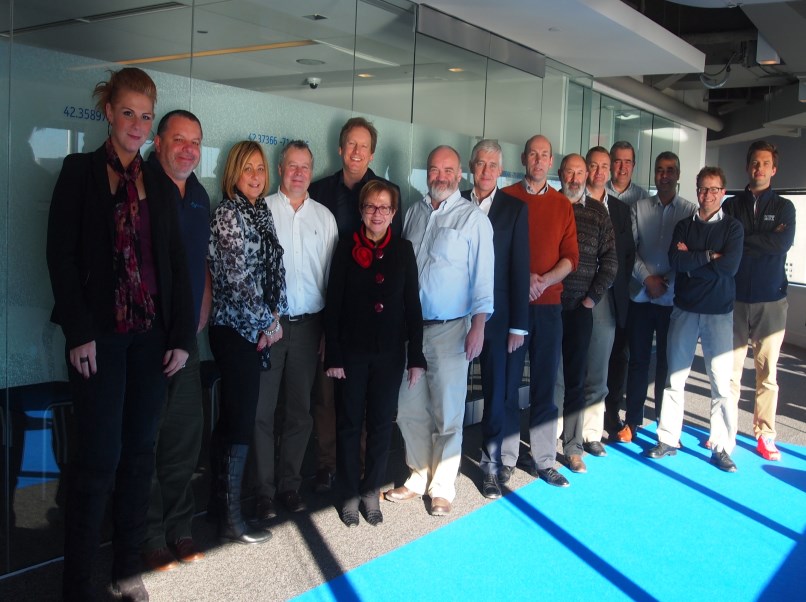 NCFE Level 2Certificate in Understanding the Safe Handling of Medication in Health and Social Care Section 1: Understand medication and prescriptions This section will introduce the types of medicine you will come across in the work environment. You will also look at legislation and guidance about medicines. The different types of medicine available and why they