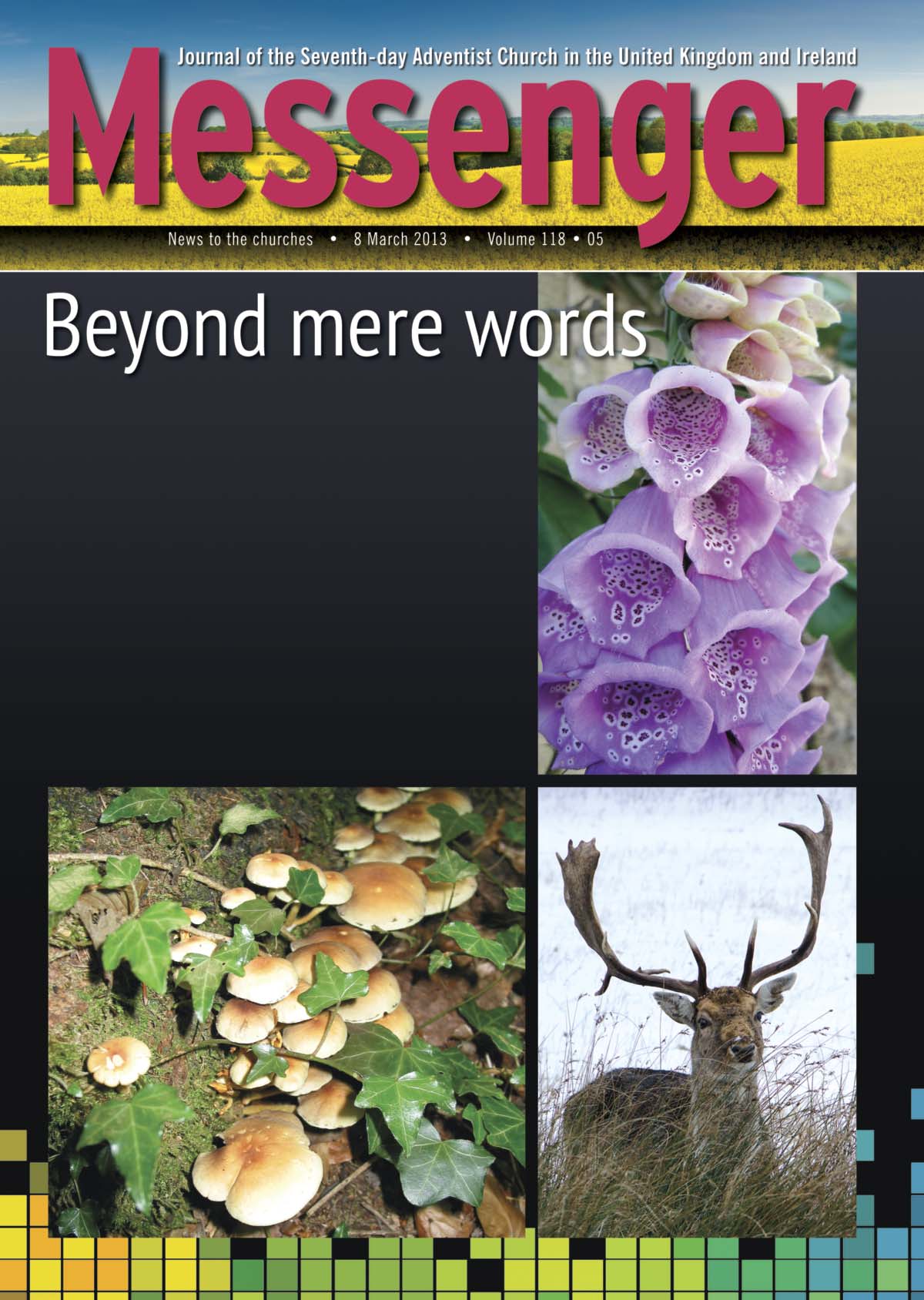 by Julian Hibbert, Editor
Megapixels of creationhas been a familiar and popular feature in MESSENGER
since 15 April 2011 when it first appeared. Since then 108 of our readershave submitted 760 photos for possible publication, of which approximately126 have graced our centre spread. Three of those photos were so good that they will be used in our 2014 calendar. One of them was used in our annual Directory of Churches for 2013.
These photos were submitted in response to this simple invitation:‘Whether you are a "casual snapper" or a "budding pro", it matters not (and neither does your age). All you need to do is send us your finest-quality nature photos – landscapes, wildlife, cloud formations, close-ups – anything in the UK that you thinkshows God's creation at its best.' They say a photograph is worth a thousand words – too true! For nothing seems to capture the majesty, intricacy and delicate detail of God's handiwork better than these‘snapshots'.
Keep ‘snapping'! Editor's note: The Megapixels pages are the work of MESSENGER designer, David Bell,
himself an avid nature photographer and committed creationist.
1. Mushrooms. David Anderson,
3. Stag, Belton Park. David Bell,
Canon PowerShot G2. Fuji S200EXR. 2. Foxglove. Esti Pujic,
Canon PowerShot SD950. 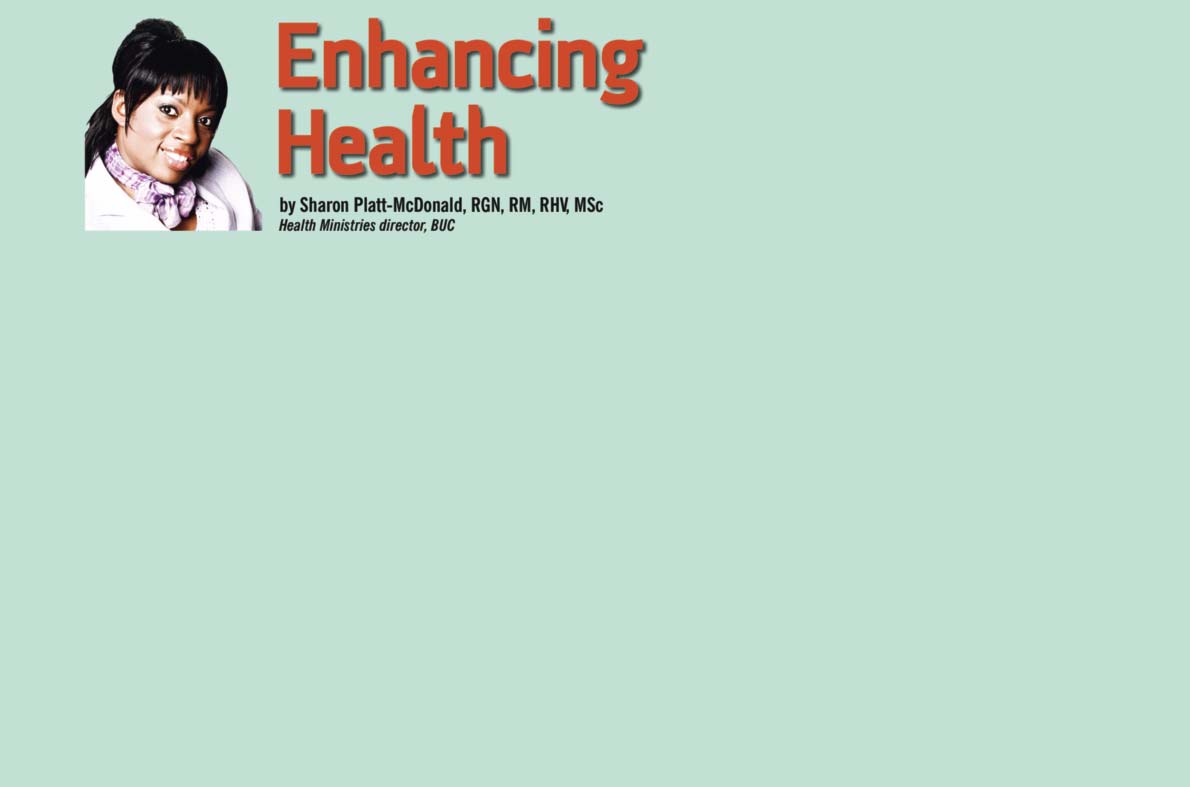 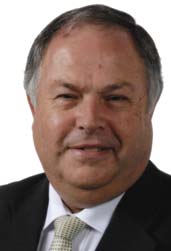 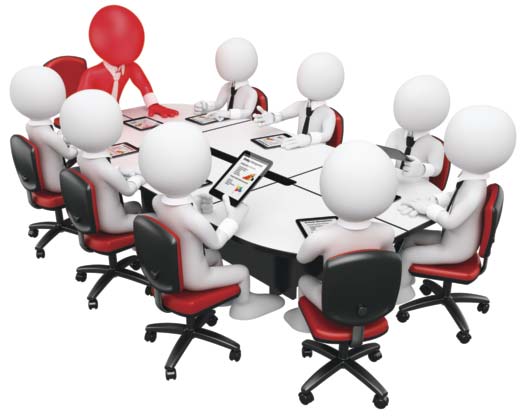 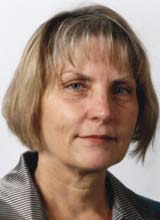